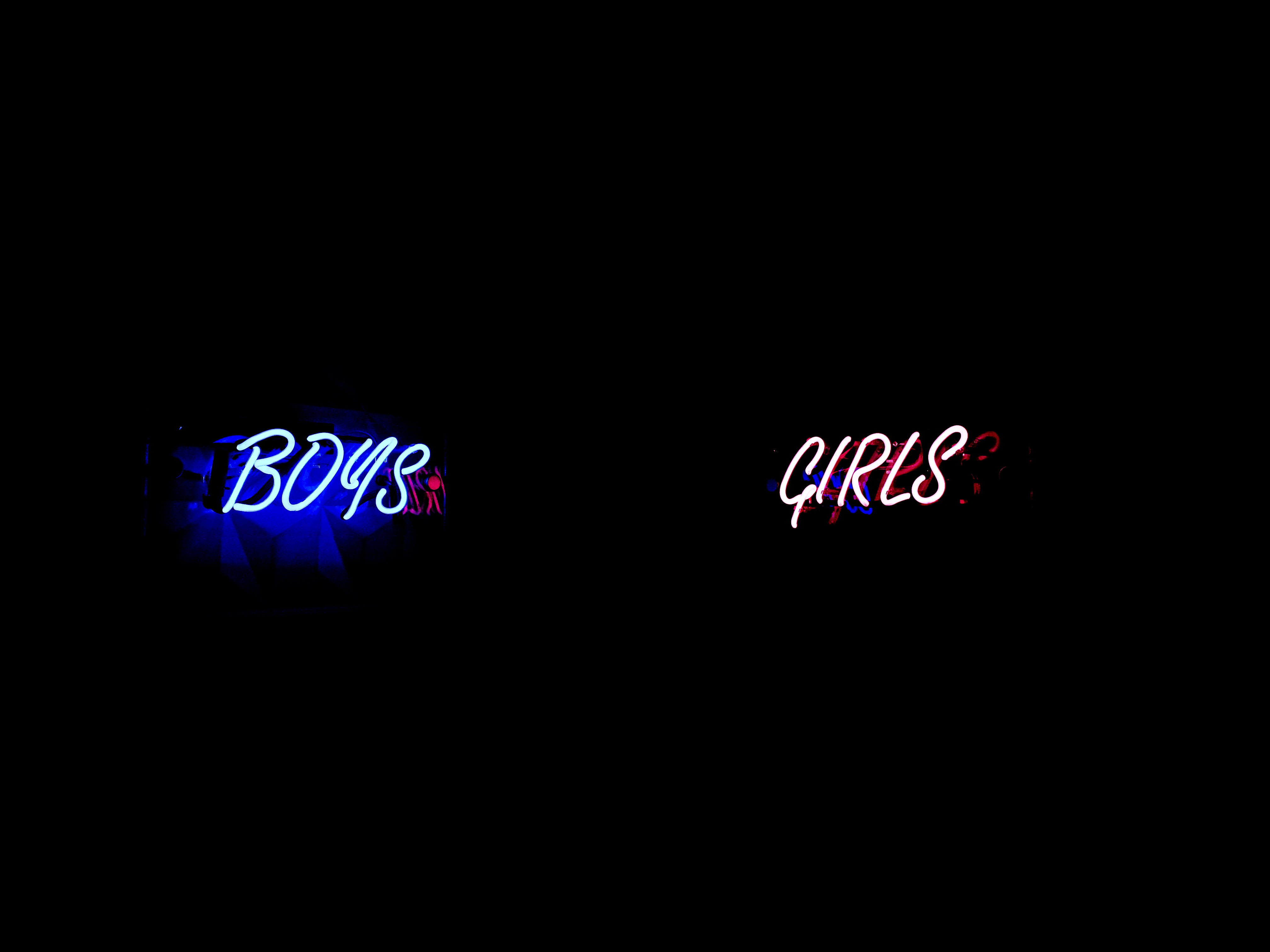 10 Myths About Sex We All Believed (At Some Point)

For most of us, early understanding about sexuality came from a random mixture of movie scenes, classes at school, and a few vague conversations from adults during our teenage years. As a result, much of what we know about sex is actually a collection of half-truths and myths. In other areas of life, a few myths are harmless. But when it comes to sex and reproduction, half-truths can lead to STIs, relational stress, and unexpected pregnancies.

So, today we wanted to tackle common misperceptions about sex and debunk the myths. We hope this information helps you make informed decisions when it comes to sex, choosing sexual partners, and maintaining your reproductive health.

Sex Myth #1: Sex burns a ton of calories and can help with weight loss

Sorry to burst your bubble, but if you’re having a ton of sex with its cardio benefit in mind, you’ve believed a false truth. Experts estimate that thirty minutes of sex burns about 85 to 150 calories. So, if your goal was to lose a pound, you’d have to burn about 3,500 calories, which translates into 35 sexual encounters.

Here’s the thing: Most people aren’t having sex for 30 minutes, but closer to five minutes making sex an unreliable and unreasonable weight loss tactic. In fact, the biggest increase in your heart rate and blood pressure during sex only occurs for about fifteen seconds during orgasm. However, things quickly return to normal after that.

Sex Myth #2: You can’t get pregnant while on your period

The truth is, you CAN get pregnant if you have unprotected sex while on your period. While this situation is unlikely, it is very much possible and depends largely on how long your menstrual cycle is. Here’s the science behind it...

For most women, a single menstrual cycle lasts about 28 days and only about ~5 of those days are taken up by their period. During this short window of bleeding, the unfertilized eggs, or “ovules,” and uterine lining are eliminated. But before a period starts, women experience ovulation, a 12-16 day window when a mature egg is released from the ovary.

Some women have shorter menstrual cycles, which means that their ovulation stage also happens earlier. That, coupled with the fact that sperm can live inside the human body for up to 5 days, means that if the timing is right, sperm could live inside the female body for just long enough to survive the period and fertilize an egg.

If you have period sex, make sure you use a barrier contraceptive like a condom to prevent an unintended pregnancy.

Studies report that nearly 75 percent of women don't orgasm through vaginal sex alone. According to another recent study published in the Journal of Sex and Marital Therapy, almost 37% of women said they need some other sort of stimulation during intercourse to achieve an orgasm. The good news is that clitoral stimulation is a reliable way to stimulate an orgasm for most women.

Sex Myth #4: You can't get pregnant if you have sex standing up.

It's a common myth that if you have sex while standing up, gravity while keep the sperm from swimming to the woman’s egg. But the truth is, standing up does nothing to prevent a pregnancy. When a man ejaculates during vaginal sex, millions of sperm are thrust into your vagina and standing won’t keep the sperm from reaching your egg. Jumping up and down, douching, or rinsing out your vagina after sex also doesn’t prevent fertilization.

Regardless of the sexual position chosen, if you have unprotected sex, there’s a chance you will get pregnant.

According to Dr. Logan Levkoff, a nationally recognized health and sexuality expert who works with Trojan brand condoms, this is a huge myth, "Because we have these preconceived notions of what condoms are — thick latex, big, smelly — we perpetuate the message that condoms don't feel good or condoms aren't fun. And the reality is that condoms have lower latex odor today and they feel great.”

In fact, a study done at Indiana University found that people rate sex with condoms equally as pleasurable as sex without condoms.

The truth is, condoms come in different colors, shapes and sizes. For you and your partner, it’s important to find a condom that fits correctly and to find a brand to find what works for you. For instance, ultra-thin and ribbed condoms are available to increase the physical sensations during sex. Plus, wearing a condom helps protect you from an unintended pregnancy, and give you a level of peace of mind to better enjoy sex without worrying about the “what ifs.”

Sex Myth #6: You can’t get pregnant from pre-cum

Pre-cum is a lubricant produced by a gland in the penis and it’s released before ejaculation. While pre-cum doesn’t naturally contain any sperm, sperm can leak into this lubricant periodically.

It’s possible for semen to linger in the urethra after ejaculation and mix with pre-cum on its way out. In fact, a 2016 study by PubMed Medical found mobile sperm present in the pre-cum of nearly 17 percent of its male participants.

The truth is, your level of arousal doesn’t correspond with vaginal wetness, even among younger women. Instead, other elements factor into your need for lubrication, including your monthly cycle, pregnancy, illness, menopause, medications such antihistamines and decongestants. And no—drinking more water won’t help for this one.

Find a water-based lubricant that you like and keep it handy because your heart might be deep in a sexual encounter but your body may not cooperate as much as you’d like.

Sex Myth #8: You can’t get pregnant using the withdrawal method

This is an age-old myth. But the fact remains: the pull out method can result in a pregnancy. The withdrawal or pull out method is a common contraceptive technique involving the man pulling his penis out of your vagina before he ejaculates.

But where this method is flawed is actually in human error. When performed perfectly every time, the pull out method has a 4% failure rate. For comparison, condoms have a 2% failure rate. That means about four out of 100 women who exclusively rely on the pullout method exclusively will become pregnant during one year.

For this method to work, it has to be done correctly every single time. If you use this method and don’t pull out cleanly before ejaculation or semen gets near your vagina, sperm can enter your vagina and fertilize an egg.

Because of human error, the “typical use” failure rate of the withdrawal method is between 20 and 30 percent.

Sex Myth #9: You should rely on your partner to provide condoms

False. If you’re a straight woman having sex with a man, it’s easy to assume that it’s his responsibility to carry condoms since he’ll be the one wearing it. Think about it this way— condoms are both parties’ responsibility because both will be wearing it—technically, they both of you are. Empower yourself by taking control of your sexual and reproductive health instead of relying on your partner. You don’t know how long the condom he’s putting on has been in his wallet or if it’s expired—keep a few handy in case of an impromptu sexual encounter.

If you think you might have an STI or might be pregnant, The Source offers free and low cost pregnancy and STI tests as well as ultrasounds to confirm a pregnancy. We have locations across Texas with medical staff available to give you the right tests and offer support.

Click the button below to book a test today! 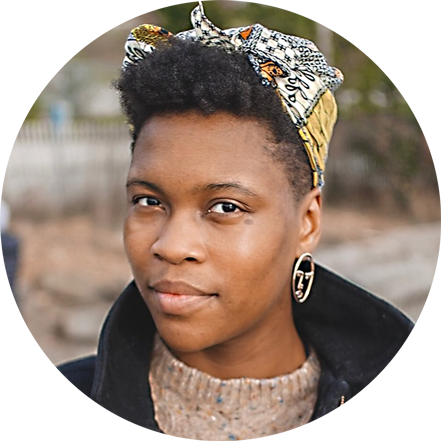