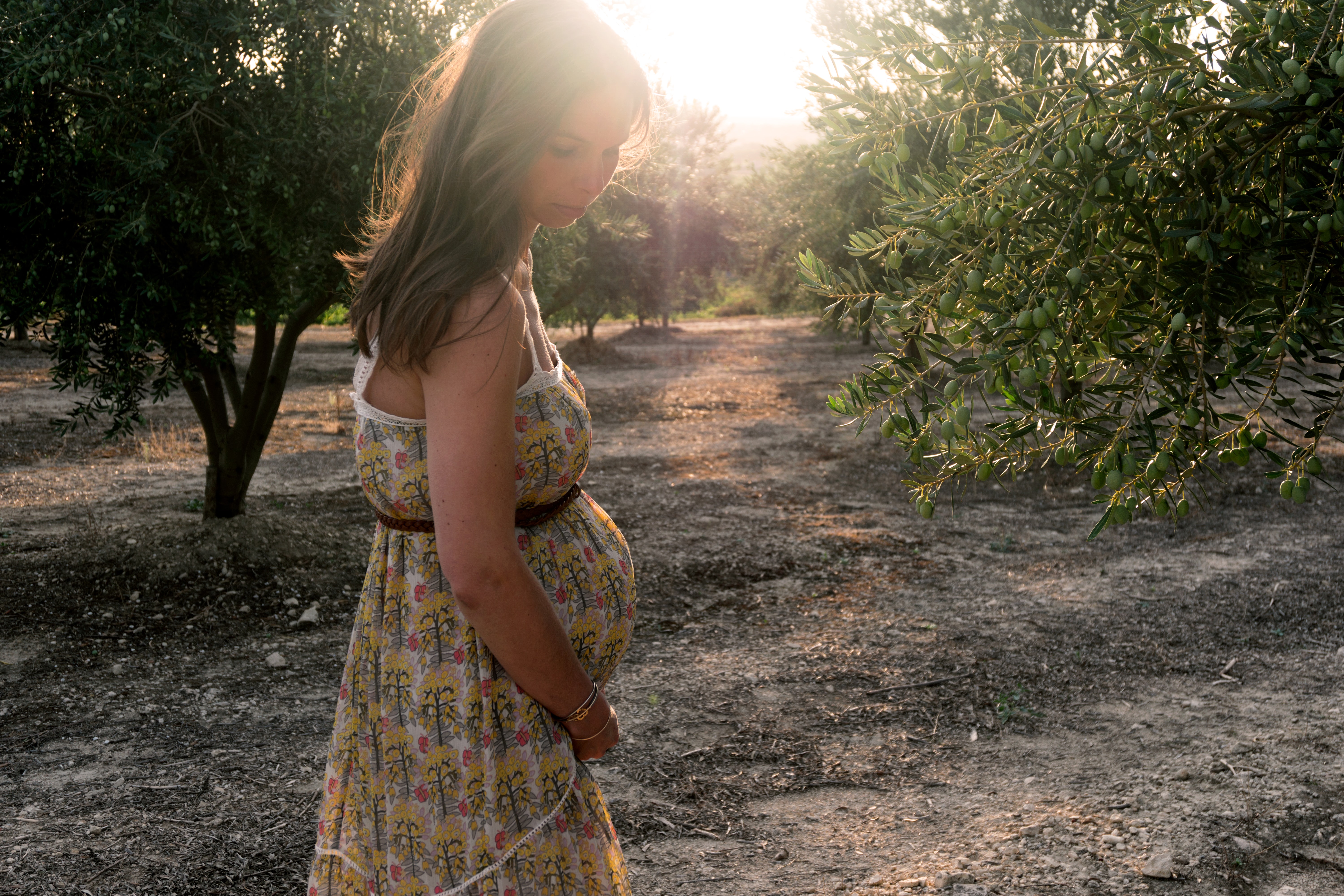 How Do Pregnancy Tests Actually Work?

It’s the running joke of almost every generation: “Why wasn’t I taught this in school?” Hopefully, you’re among the few that had excellent health education in high school, but if not, there’s some really important information you should have in your back pocket, like how those infamous pee-tests work.

Okay, let’s get down to it. You might be nervous because you’ve taken several tests that give different results or you’re thinking of saving the $13 per test and just waiting until another missed period to confirm a pregnancy.

Rest assured, the science behind these everyday tests is designed to quickly give you accurate results you can trust. However, we always recommend getting the tests administered by a medical professional to confirm your pregnancy—we’ll talk more about that later.

First, should you take a pregnancy test right now?

Should You Take A Pregnancy Test?

While the following signs may indicate that you’re pregnant, they can also be symptoms of other changes in your body. If you are experiencing these symptoms and have been sexually active, consider taking a pregnancy test, you may be pregnant..

How Do At-Home Pregnancy Tests work?

“Ancient Egyptian women urinated on barley or wheat seeds” to detect pregnancies according to Kelsey Tyssowski of Harvard University. The rate of growth of the seeds indicated whether or not they were pregnant. While women in the 21st Century aren’t urinating on seeds, they are still using their urine to detect pregnancy.

Scientists and doctors found that a pregnant woman’s urine contains a hormone called human chorionic gonadotropin (hCG). HCG is produced when a fertilized egg becomes an embryo, hCG is released in the urine after it notifies the uterus to stop menstruating, which is why a urine sample pregnancy test is most accurate after you have missed your period.

‍
Even if your only sign is a missed period, it’s time to take a test. For the most accurate urine test results it is important to wait at least 7 days after you’ve missed your period or 10 days since the last time you had unprotected sex . Testing before then may yield a false negative because it takes time for the fertilized egg to implant.

There are two kinds of blood pregnancy tests: qualitative and quantitative tests. Qualitative tests simply check to see if hCG is present. It gives a “yes” or “no” answer. Doctors often order these tests to confirm pregnancy as early as 10 days after a missed period. Some tests can detect hCG much earlier.

Quantitative tests measure the exact amount of hCG in your blood. Because this pregnancy test can measure the concentration of hCG, it can help track any problems during pregnancy. The quantitative blood test is often used to rule out a tubal (ectopic) pregnancy or to monitor a woman in an early pregnancy or after a miscarriage when hCG levels fall.

You can get qualitative urine pregnancy tests at The Source as well as ultrasounds. Our clinicians also perform a blood pregnancy test if a patient is potentially experiencing a miscarriage or if series ultrasounds prove inconclusive.

The Source’s FDA approved tests are 99.9% accurate 10 days after conception though this is different for every person. If the pregnancy test is positive, the patient then receives an ultrasound and if negative and they missed a period, then they’re called in to repeat a urine pregnancy test in 1 week.

That was a lot of information! We hope you don’t feel overwhelmed but completely understand if you do. The Source is a women’s health clinic with locations across Texas. We’re available to help you through this process, whether you’ve just taken six pregnancy tests or thinking of getting one right now.

Click the button below to request a free appointment or call us to talk through your needs.